Silber Freare is a proxy identity, a necessary ghosted airbag injecting a sacrificial subjectivity into one of the core sports of the current violent image marketplace—Commercial Fashion Photography.

Japanese born photographer Satoshi Fujiwara has always lived away from predetermined categories —he left Japan for Germany as he was determined to never fall into the “Japanese photographer” description of press-releases folder. He engineered himself as a foreign European image-maker —shooting hi-res details with full-frame sensors in major EU capitals, documenting the present-day merger between information, violence and viable social standards. Satoshi Fujiwara constructed his career via hardcore motion-capture, museum presence and calculated proliferation of same-image extent and fragments as a self-inflicted avoidance of production. No images made when no images are needed. Satoshi Fujiwara work has been shifting from optical artistry to a full-bleed artistic practice —the museum and exhibition life of his production is an isolated and critically autonomous discipline. What he was left with when standing still outside of a pervasive museum complex was an urge to produce digitally stratified jpegs and self-determination issues on what a photographer is.

Fujiwara’s attempt at defining a straight-edge line of work in image production has been a process on its own, rarefied exhibition formats, refusal of casual shooting, abstinence from commercial creative commissions. It was never an elaborate attempt at a self-reclusive creative lifestyle —nor the desire for the establishment of a comfort zone, the main problem was that identities at his disposal were the wrong medium. After a series of fashion campaigns for A List brands he refused to engage anymore in the only market at the disposal of image makers, commercial commission as never-not-working vacationing from primary concerns i.e. artistic production. The refusal of engagement makes a statement on its own, defining zones of immobility as the main critical practice where art must not be bastardised. Silber Freare was engineered as a distributed identity format that could cope with and waste any attempt at defining professionalism within an asymmetrical artistic production. Silber Freare is the work, as it defines a subject that can sustain any format of intellectual sacrifice, post-producing commercially viable content for months while consuming eye-sight on incomprehensibly large canvas constructed via safety fetishism. 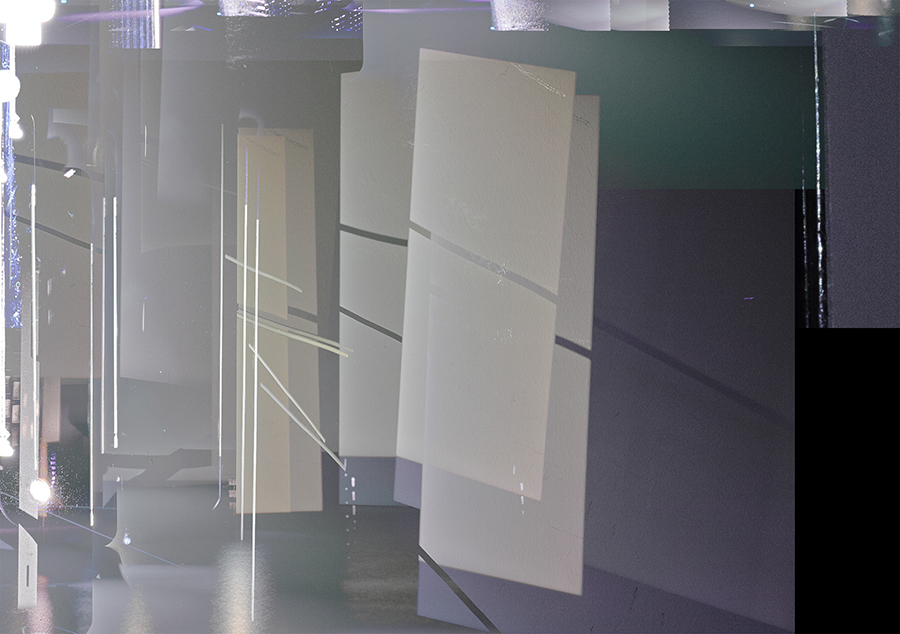